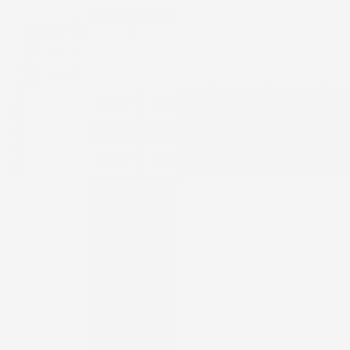 Alan Lefor is Professor of Surgery at Jichi Medical University in Tochigi, Japan where he is specializing in medical and surgical education. Following graduation from SUNY Upstate Medical School in Syracuse NY, he completed a residency in General Surgery. During that time, he also served as a Medical Staff Fellow in Surgical Oncology for two years at the National Cancer Institute / NIH (USA). Following 7 years on the faculty at the University of Maryland / Baltimore as a Surgical Oncologist, he joined the faculty at UC San Diego and served as Program Director in General Surgery in Bakersfield, CA. He then became Program Director in General Surgery and Chief of Surgical Oncology at Cedars-Sinai Medical Center in Los Angeles and Professor of Surgery at UCLA. In addition, he served as Director of Graduate Medical Education and Continuing Medical Education at Cedars-Sinai. His areas of clinical expertise are General Surgical Oncology, Trauma Surgery and Surgical Critical Care. He has written over 300 articles, chapters and abstracts, and 12 textbooks including “Surgery On-Call”, a popular book for surgical trainees, which has been published on four continents. He is also the author of “Critical Care On-Call”, which has been published in five languages (including Japanese). In April 2007, he assumed his current position in Tochigi. In addition, he is a second year PhD student in the Astronomical Institute at Tohoku University, pursuing research in aspects of gravitational lensing as a probe of dark Matter in the Universe.